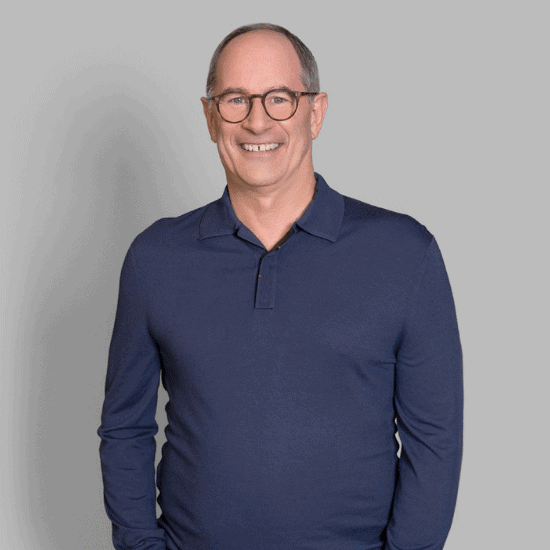 Roger L. Martin In 2019, Roger L. Martin was named the world’s #2 management thinker by Thinkers50, a biannual ranking of the most influential global business thinkers. For the fifth consecutive time Roger was named among the 50 most influential business thinkers in the world today. Roger Martin served as the Institute Director of the Martin Prosperity Institute and the Michael Lee-Chin Family Institute for Corporate Citizenship at the Rotman School of Management and the Premier’s Chair in Productivity & Competitiveness. From 1998 to 2013, he served as Dean. In 2013, he was named global Dean of the Year by the leading business school website, Poets & Quants. He has published 11 books the most recent of which are Creating Great Choices written with Jennifer Riel (Harvard Business Review Press, 2017) Getting Beyond Better written with Sally Osberg (HBRP, 2015) and Playing to Win written with A.G. Lafley (HBRP, 2013), which won the award for Best Book of 2012-13 by the Thinkers50. He has written 25 Harvard Business Review articles.  Roger is a trusted strategy advisor to the CEOs of companies worldwide including Procter & Gamble, Lego and Verizon.  A Canadian from Wallenstein, Ontario, Roger received his AB from Harvard College, with a concentration in Economics, in 1979 and his MBA from the Harvard Business School in 1981.