The Fowler Center for Business as an Agent of World Benefit

The Fowler Center for Business as an Agent of World Benefit is a research, education, and applied center of excellence located in the Frank Gehry designed Weatherhead School of Management at Case Western Reserve University. As the top research university in Ohio, seventeen Nobel laureates have been affiliated with Case Western Reserve.

The Fowler Center’s mission was influenced by David Cooperrider’s early mentorship with Peter F. Drucker when he, the father of management theory, served as advisor to the Center’s “world inquiry” into Business as an Agent of World Benefit. When Peter was 93, shortly before he passed away, he was clearly inspired by the revolution happening in business, especially by the ways in which the call for “doing good, doing well” was proving inspiration to companies helping them realize significant new sources of mutually reinforcing value for shareholders and stakeholders.  We spent time with Peter in his home, pouring over the findings from our data bank of innovations—face to face Appreciative Inquiry interviews now with nearly 3,000 businesses from every continent. After examining the findings and insights, Drucker smiled and declared: “Well I wrote about it many years ago,” he said:

“Every social and global issue of our day is a business opportunity in disguise...just waiting for the pragmatism of good business, its capacity for innovation, entrepreneurship and partnership, and its management for results.”

Today the Fowler Center’s mission is to advance new knowledge for transforming the world’s most complex problems into business opportunities for industry-leading innovation and world-shaping benefit. We carry out the mission through executive education, applied sustainability and strategy work, and discovery oriented scholarship focusing on innovation.

Our approach prioritizes human well-being, the 17 Global Goals surrounding our Earth’s ecosystems, oceans and atmosphere, as well as the spread of social and economic opportunities for all people. Our work is about aiming higher—it is not about sustainable survival in the sense of less bad, but about enabling the flourishing of the complex whole. We call this full spectrum flourishing. Our Purpose defines the concept of full spectrum flourishing:

“A world where businesses can excel, people can thrive, and nature can flourish.”

Faculty of the Fowler Center are internationally renowned for their thought leadership, strategy work, and for book series such as Advances in Appreciative Inquiry (Cooperrider and Avital, 2014) Emerald Press 4 volumes; and the Executive Life series led by Suresh Srivastva and associates including volumes such as The Executive Mind; Executive Power, and Executive Wisdom and Courage (Srivastva and Cooperrider.) Other relevant volumes include The Organization Dimensions of Global Change (Cooperrider and Dutton, 1999); Primal Leadership (Goleman and Boyatzis, 2010 (Harvard Business Press) Flourishing Enterprise: The New Spirit of Business (Laszlo and Brown et. al., 2014) Stanford University Press; Embedded Sustainability: The Next Big Competitive Advantage (Laszlo and Zhexembayeva, 2011) Stanford University Press and Greenleaf Publishing; Sustainable Value: How the World’s Leading Companies Are Doing Well by Doing Good, (Laszlo, 2008) Stanford University Press and Greenleaf Publishing; The Sustainable Company: How To Create Lasting Value Through Social and Environmental Performance, (Laszlo 2003); Managing as Design (Boland and Collopy, 2008); Appreciative Inquiry: A Positive Revolution in Change (Cooperrider and Whitney, 2005); Handbook of Transformative Cooperation (Piderit, Fry, and Cooperrider, 2008); and Positive Design and Appreciative Construction: From Sustainable Development to Sustainable Value (Thachenkery, Cooperrider, and Avital, 2010);  and most recently is the courageous Stanford University press volume focused on Quantum Leadership: New Consciousness in Business (Tsao and Laszlo, 2019.)

Business as an Agent of World Benefit

The phrase itself—“Business as an Agent of World Benefit”— right from the outset sparked constructive controversy and vital debate as well as inspiration, hope, and innovation. To be sure the phrase was meant less an answer or assertion but rather as a search and set of questions: What does it look like? Where is it happening? How about the new leaders? Why now? How about new and thicker sources of 21st century prosperity? And what are the most promising trajectories for propelling, accelerating, and elevating the world’s solution revolution? So prolific was the forum—including over 400 papers submitted, the spread of regional conferences, a series of book projects, the design of the UN Global Compact’s PRME initiative and the emergence of www.AIM2Flourish.com with over 3,000 published cases of business as an instrument of world change, that an endowment was established.

Through the transformative gift of Chuck and Char Fowler, the Global Forum became an ongoing quest. And right from its first seed moment at the UN in 2004 and then through its Business as an Agent of World Benefit speakers series—with thought leaders such as CK Prahalad, Janine Benyus, Roger Martin, William McDonough,  Michelle Hunt, Jane Nelson, Peter Senge, Rosabeth Moss Kanter, Chris Laszlo, Nancy Adler, Jeffery Sachs, Barbara Fredrickson, Andrew Winston, Kenneth Gergen, Ron Fry, and keynote CEO’s such as Patrick Cescau of Unilever, Bob Stiller of Green Mountain Coffee Roasters, Lyell Clarke of Clarke Industries, Barbara Krumsiek of Calvert, Ray Anderson of Interface, Naveen Jain of Singularity University, Jodi Berg of Vitamix, Peter Coughlan of IDEO, Jeremy Oppenheim of McKinsey, and Nobel Laureates including Kofi Annan, Secretary General of the UN, Martti Ahtisaari, former President of Finland—the forum’s mantra seemed to say this: “don’t be despairing, be curious”—and together we can create the conditions for the next great episode in economic history.

The Global Forum’s mission is the realization of the generative economy whose ultimate aim is a world of “full spectrum flourishing.”

…a world where businesses can excel, all persons can thrive, and nature can flourish, forever.

The Fowler Center for Business as an Agent of World Benefit

Business as an Agent of World BenefitThe Fowler Family 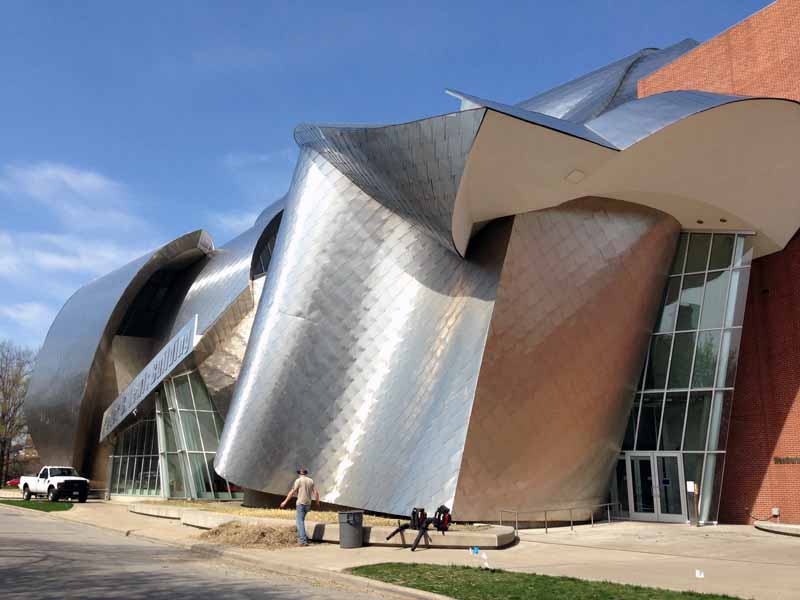 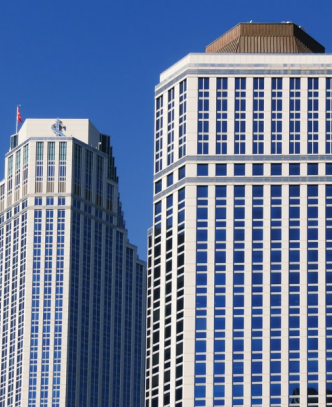