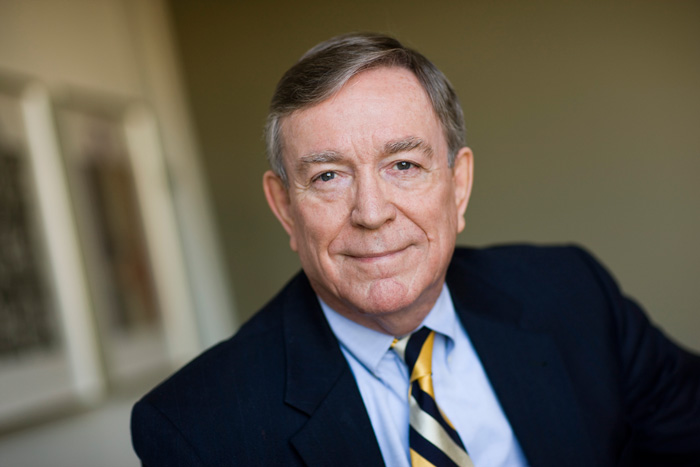 Ray C. Anderson was founder and chairman of Interface Inc., one of the world's largest manufacturers of modular carpet for commercial and residential applications and a leading producer of commercial broadloom and commercial fabrics. He was known in environmental circles for his advanced and progressive stance on industrial ecology and sustainability. Anderson died on August 8, 2011, twenty months after being diagnosed with cancer.  On July 28, 2012, Anderson's family re-launched the Ray C. Anderson Foundation with a new purpose.  Originally created to fund Ray Anderson's personal philanthropic giving, family members announced the rebirth and refocus of the Foundation on Anderson's birthday, nearly one year after his 2011 death. The purpose of the Ray C. Anderson Foundation is to perpetuate shared values and continue the legacy that Anderson left behind. The Ray C. Anderson Foundation is a not-for-profit 501(c)3 organization whose mission is to promote and advance the concepts of sustainable production and consumption.

Ray was recognized as one of the world’s most environmentally progressive industrialists and served as co-chairman of the President’s Council on Sustainable Development during the Clinton administration; was recognized by Mikhail Gorbechev with a Millennium Award from Global Green in September 1996; received the 1996 Ernest & Young Entrepreneur of Year for the Southeast Region and the 1997 Georgia Conservancy’s Conservationist of the Year.