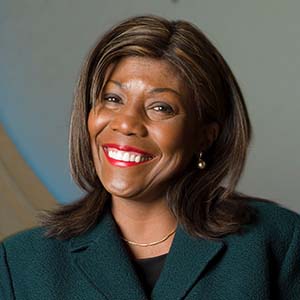 Michele Hunt launched her firm, DreamMakers, in 1995. In 1992, she served on President Bill Clinton's Transition Team and in 1993 she was appointed by President Clinton to serve as the Executive Director of the Federal Quality Institute. Prior to this appointment, Michele spent 13 years with Herman Miller, Inc., a Fortune 500 global office furniture company. She served on the executive leadership team as Senior Vice President for People, reporting to Max De Pree, CEO and Chairman. In this capacity she led the company's organizational transformation, which resulted in Herman Miller becoming: Fortune Magazine's Most Admired Company and America's Top 10 "Best Companies in America to Work For. During her 13 years with the company, Michele also served as Director of Corporate Relations including: government, media, shareholder and community relations.