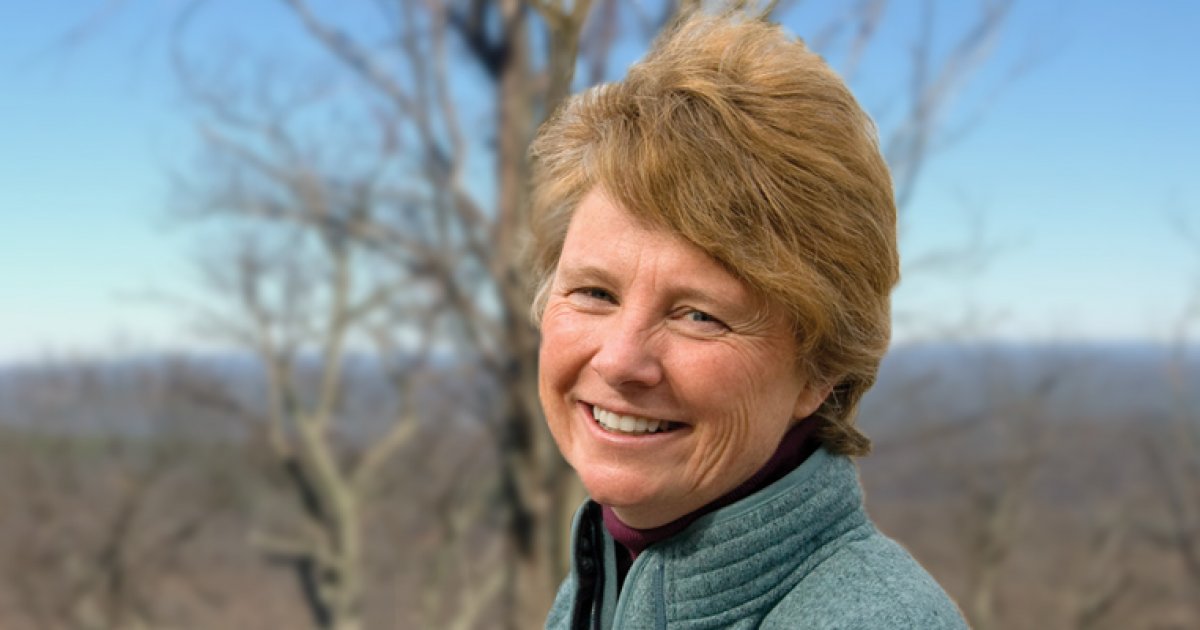 Janine Benyus is the Co-founder of Biomimicry 3.8. She is a biologist, innovation consultant, and author of six books, including Biomimicry: Innovation Inspired by Nature. Since the book’s 1997 release, Janine’s work as a global thought leader has evolved the practice of biomimicry from a meme to a movement, inspiring clients and innovators around the world to learn from the genius of nature.She has personally introduced millions to biomimicry through two TED talks, hundreds of conference keynote presentations, and a dozen documentaries such as Biomimicry, produced by Leonardo DiCaprio’s Tree Media, 11th Hour, Harmony, and The Nature of Things with David Suzuki, which aired in 71 countries. Most recently, Janine has been a featured speaker at Harvard’s SHINE conference, Sustainable Brands 2016, and Bloomberg BusinessWeek Design 2016.  Among various other roles, Janine serves on the U.S. Green Building Council Board of Directors, the advisory board for the Ray C. Anderson Foundation, the advisory board for Project Drawdown and is an affiliate faculty member at The Biomimicry Center at Arizona State University.  Her work in biomimicry has been featured in NPR's TED Radio hour, Bloomberg, Huffington Post, Fortune, Forbes, Newsweek, Esquire, The Economist, Time Magazine, Wired, New York Times, Wall Street Journal, National Geographic, Nature, the BBC and more.