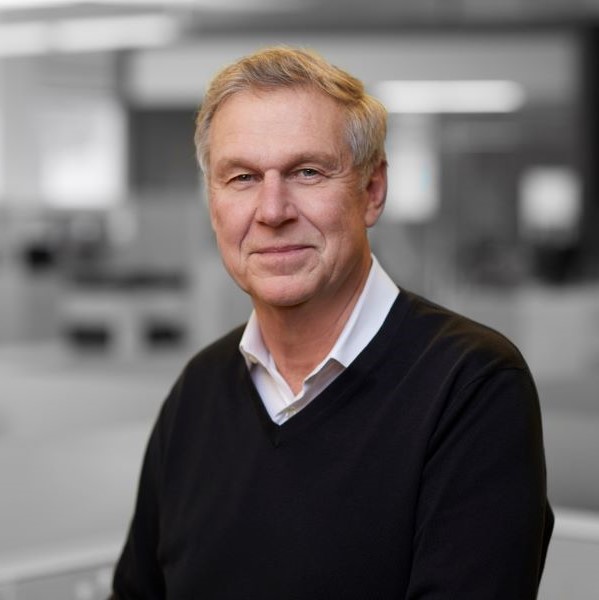 J. Lyell Clarke is the Chairman, President and CEO of Clarke and all affiliated companies. Since taking on the leadership role for his family’s company in the mid-1990s, Lyell has directed the company on a journey toward greener, more sustainable products and practices.

In 2008, Lyell leaned into a deep-seeded passion for the environment and inspired transformational change within Clarke – ultimately shaping Clarke into a company that recognizes its greater purpose and views its work through the lens of sustainability. Clarke has since published ten sustainability reports reflecting the organization’s bold sustainability goals and progress towards achieving them. In addition to leading Clarke, Lyell serves on three boards that allow him to help other small- to medium-sized companies recognize and harness their potential for positive impact on people and the planet: : The Fowler Center for Sustainable Value at the Weatherhead School of Management at Case Western Reserve University, Cleveland, OH; privately held Weigel's Farm Stores, Inc. based in Powell, TN; and Ball Horticultural in West Chicago, IL.

Lyell earned his Bachelors of Science in Entomology from the University of Kentucky, and went on to receive his PhD in Entomology from Iowa State University. He began his career with Clarke as a Control Consultant in 1986. After gaining a solid grounding in the business, he became Vice President for the company. In 1996, upon his father’s retirement, he stepped into the role of President and CEO. He assumed the Chairman role for The Clarke group in 2020, following the passing of his mother, Mrs. Kemp Clarke.