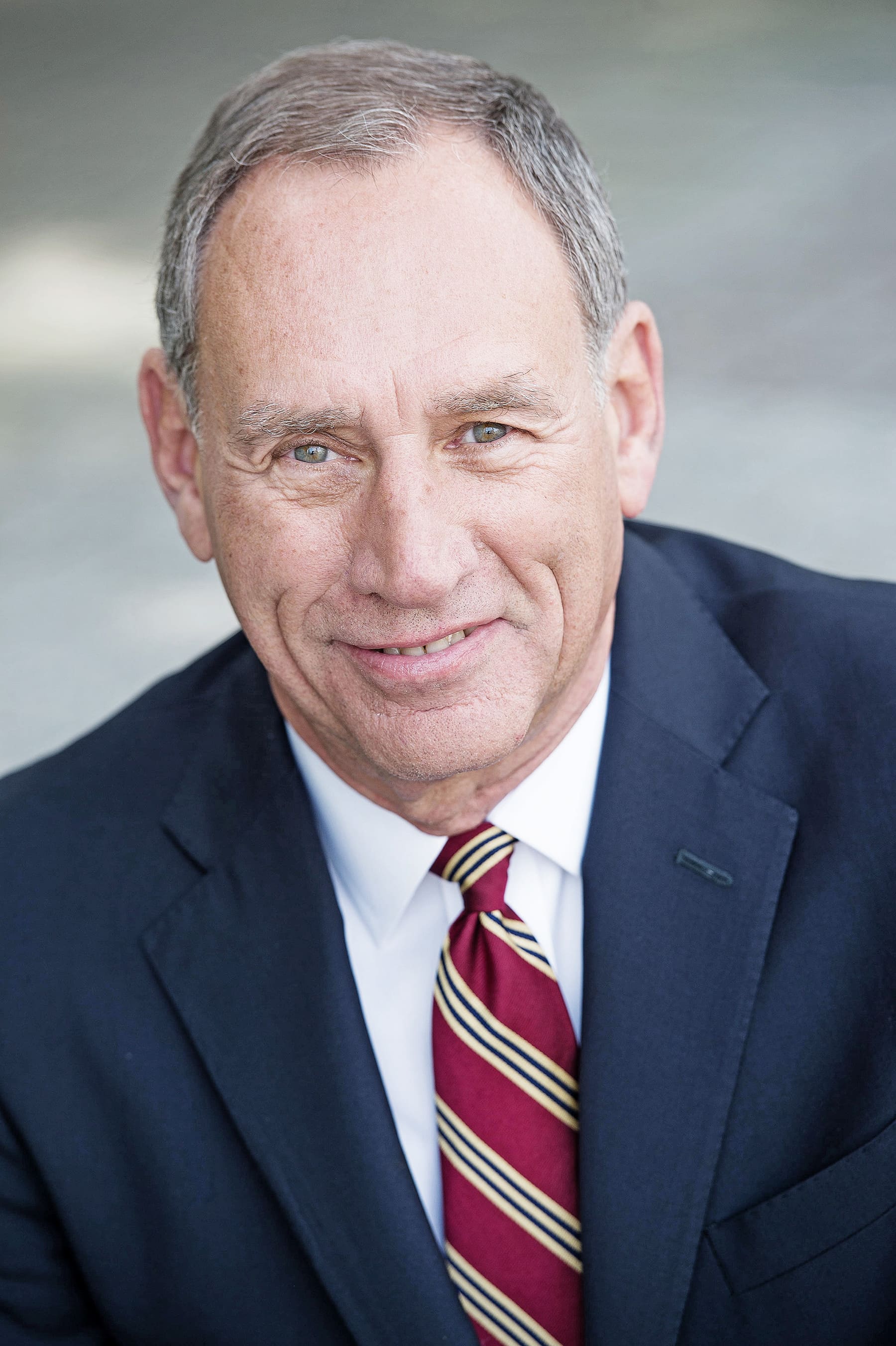 Delos (“Toby”) M. Cosgrove, M.D., is the former President and Chief Executive Officer of Cleveland Clinic and currently serves as an Executive Advisor for the health system. In recognition of his numerous exceptional contributions to medicine, Dr. Cosgrove was elected to the Institute of Medicine (IOM) in 2013. The years since Dr. Cosgrove’s tenure as president and CEO in 2004 were the most successful in Cleveland Clinic history and include Cleveland Clinic’s being ranked among the top three hospitals in America (U.S. News & World Report); Dr. Cosgrove is a sought-after speaker worldwide. He has addressed the World Economic Forum Annual Meeting at Davos, Switzerland, and the Senate Health, Education, Labor and Pensions Committee, in Washington, D.C. He is regularly quoted and featured in national magazines and newspapers, including a cover story in Time, and major articles in Newsweek, the New York Times, and the Washington Post. He has appeared on CNN, Fox, MSNBC, NBC, CBS, “The Charlie Rose Show” on PBS, and other national media outlets.

The recipient of Cleveland Clinic’s Master Clinician Award, Innovator of the Year Award and Lerner Humanitarian Award, Dr. Cosgrove is also a member of Cleveland Medical Hall of Fame and Cleveland Business Hall of Fame. In 2007 he was named Cleveland Business Executive of the Year by the Sales and Marketing Executives of Cleveland, and Castle Connolly’s National Physician of the Year. He also received the Woodrow Wilson Center Award for Public Service as well as Harvard Business School’s Award from HBS Alumni, Cleveland, and the Humanitarian Award of the Diversity Center of Northeast Ohio. Dr. Cosgrove topped Inside Business’s “Power 100” listing for Northeast Ohio, and is highly ranked among Modern Healthcare’s “100 most powerful people in healthcare” and “most powerful physician executives.”