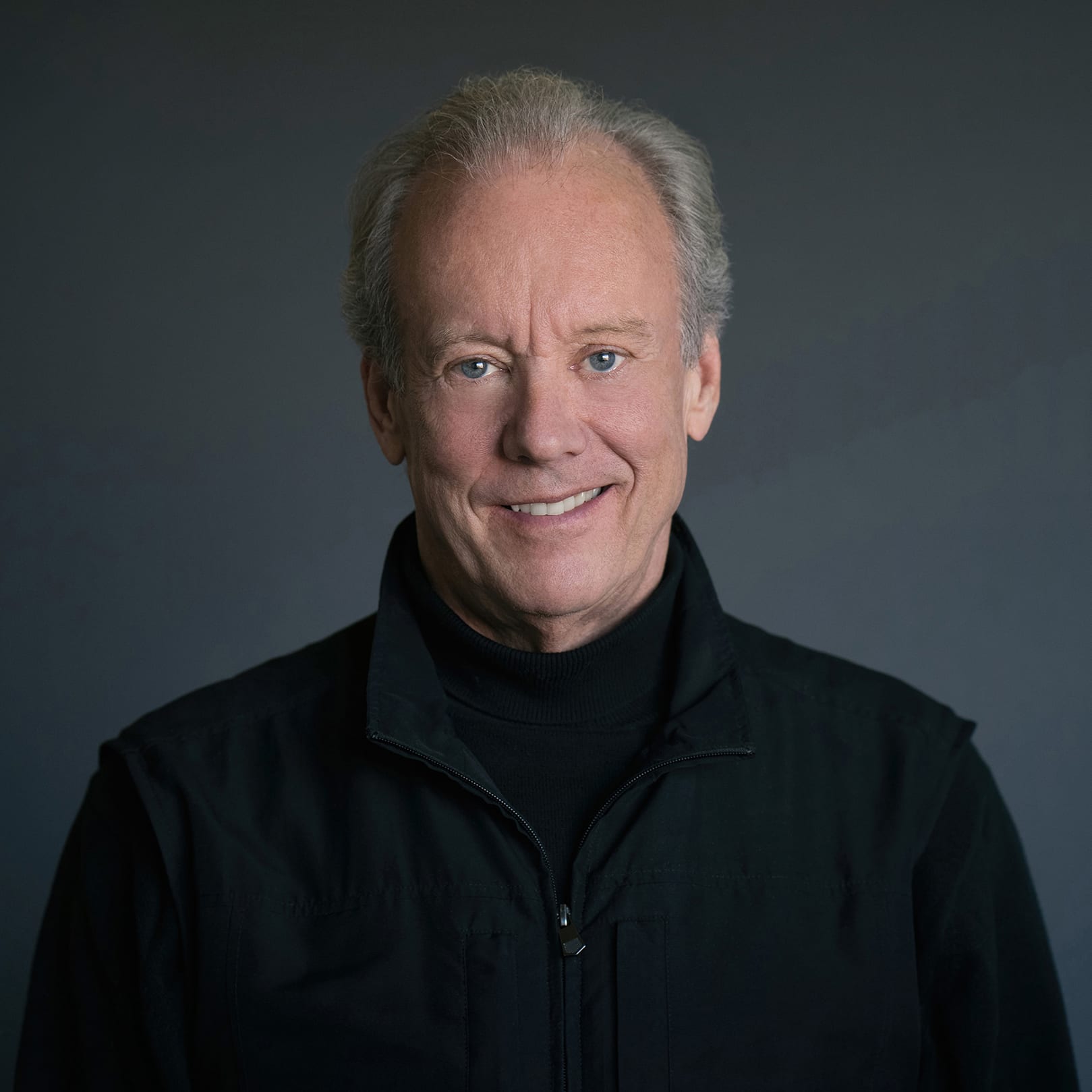 William Andrews McDonough is an American architect, designer and author. McDonough is founding principal of William McDonough + Partners, co-founder of McDonough MBDC as well as co-author of Cradle to Cradle: Remaking the Way We Make Things and The Upcycle: Beyond Sustainability—Designing for Abundance. McDonough's career is focused on creating a beneficial footprint. He espouses a message that we can design materials, systems, companies, products, buildings, and communities that continuously improve over time.

Bill McDonough is an internationally renowned designer and one of the primary proponents and shapers of what he and his partners call 'The Next Industrial Revolution.' McDonough was named as one of Fortune Magazine's World's 50 Greatest Leaders in 2019 at number 24 in recognition of his contributions to the green building movement, being a leading proponent of the circular economy and his efforts to redesign plastics. He was recognized at the 2017 World Economic Forum in Davos, Switzerland as the recipient of the Fortune Award for Circular Economy Leadership for outstanding contribution to the development of a prosperous and sustainable economy. In 2013, Stanford University Libraries began the William McDonough “Living Archive". Stanford University Libraries will also host the William A. McDonough Archive (WAMA). This will be a first of a kind real-time "Living Archive". In May 2008, Vanity Fair magazine offered an extensive profile of McDonough, which included a close look at several of his clients and projects, in the piece "Industrial Revolution, Take Two." Similar profiles about McDonough and his work have been published by the San Francisco Chronicle, Discover Magazine, and Time Magazine. Time magazine recognized him in 1999 as a 'Hero for the Planet', stating that "his utopianism is grounded in a unified philosophy that-in demonstrable and practical ways-is changing the design of the world." In 1996, Mr. McDonough received the Presidential Award for Sustainable Development, the nation's highest environmental honor; and in 2003 earned the U.S. EPA Presidential Green Chemistry Challenge Award. In 2004 he received the National Design Award for exemplary achievement in the field of environmental design. In October 2007, Mr. McDonough was elected an International Fellow of the Royal Institute of British Architects.