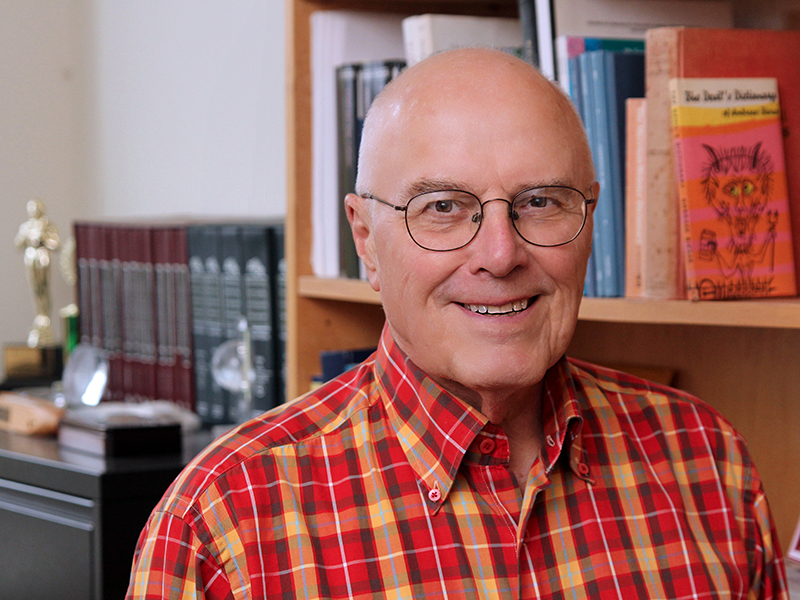 William Starbuck is courtesy professor in residence at the Lundquist College of Business of the University of Oregon and professor emeritus at New York University. He received his M.S. and Ph.D. in industrial administration at Carnegie Institute of Technology, after receiving an A.B. in physics at Harvard. He has also been awarded honorary doctorates by universities in Stockholm, Paris, and Aix-en-Provence. Earlier, he held faculty positions in economics, sociology, or management at Purdue University, the Johns Hopkins University, Cornell University, the University of Wisconsin-Milwaukee, and New York University. In addition, he was a senior research fellow at the International Institute of Management in Berlin; he has been the editor of Administrative Science Quarterly; he chaired the screening committee for senior Fulbright awards in business management; he directed the doctoral program in business administration at New York University; and he was the president of the Academy of Management.