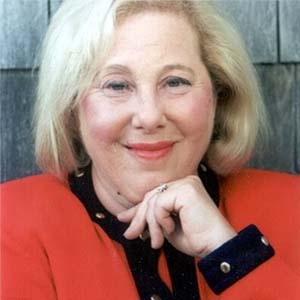 Rosabeth Moss Kanter holds the Ernest L. Arbuckle Professorship at Harvard Business School, specializing in strategy, innovation, and leadership for change. Her strategic and practical insights guide leaders worldwide through teaching, writing, and direct consultation to major corporations, governments, and start-up ventures. She co-founded the Harvard University-wide Advanced Leadership Initiative, guiding its planning from 2005 to its launch in 2008 and serving as Founding Chair and Director from 2005-2018 as it became a growing international model for a new stage of higher education preparing successful top leaders to apply their skills to national and global challenges. Author or co-author of 20 books, her latest book, published in January 2020, is Think Outside the Building: How Advanced Leaders Can Change the World One Smart Innovation at a Time. The former chief Editor of Harvard Business Review, Professor Kanter has been repeatedly named to lists such as the “50 most powerful women in the world” (Times of London), and the received the “Thinkers50 Lifetime Achievement Award” in 2019. She has received 24 honorary doctoral degrees, as well as numerous leadership awards, lifetime achievement awards, and prizes.