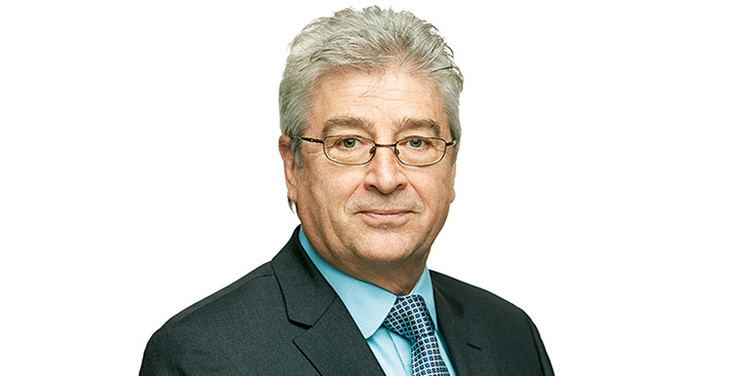 Patrick Cescau, was born in Paris in 1948 and is the former chief executive of Unilever Group. He was the first combined chief executive of the English and Dutch parts of Unilever. Since 2013, he has served as the chairman of the InterContinental Hotels Group.  He was appointed CEO of the combined Unilever PLC and Unilever N.V. business in April 2005 and is the first person to hold this new position in the company’s history. Patrick began his career in 1973 when he joined Unilever France as an organisation officer.  Since then his career has taken him to many countries across the world. He has held senior positions with Unilever in Germany, The Netherlands, Indonesia, Portugal, and in the US. Patrick was educated at ESSEC, graduating with a business degree, and later an MBA with distinction from INSEAD. Patrick is a non-executive director of Pearson PLC and a Conseiller du Commerce Exterieur de la France in Holland. He was awarded the Légion d'Honneur in January 2005.