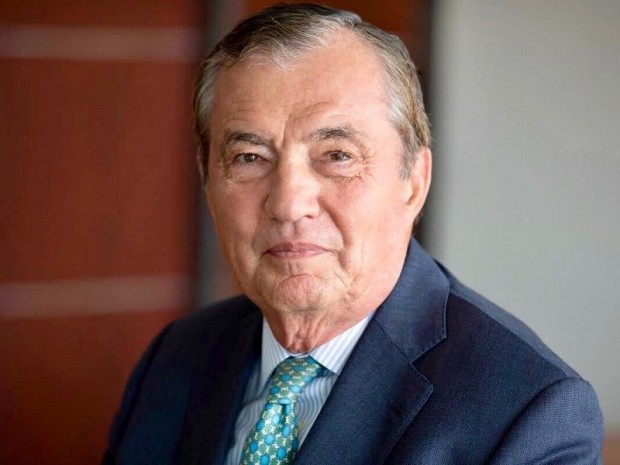 Dr. Bertrand Collomb, a major figure of French industry and former Chair of the World Business Council for Sustainable Development (WBCSD) in 2004-2005, passed away on May 24, 2019. Dr. Collom was Honorary Chairman of Lafarge, and a director of LafargeHolcim, the world leader in cement and concrete, resulting from the recent merger of Lafarge and Holcim. He was a member of the Institut de France (Académie des Sciences Morales et Politiques). After nine years with the French government, he held several responsibilities since 1975 in various areas of the Lafarge group, including CEO of Lafarge Corporation, the North American arm of the group (1985-1988).  He was appointed Chairman and CEO of Lafarge in August 1989. He then served as Chairman of Lafarge from 2003 to 2007, when he became honorary chairman.  During his tenure he made the company an international leader, and positioned it on the forefront of sustainable development.  He was a director of several international companies, among which, CIBC, Unilever, Allianz, Total, DuPont and Atco.  He also was Chairman of IFRI (French Institute of International relations), and Founding Chairman of IHEST (Institute for Studies in Science and Technology).  He was a member of the President’s Council of the University of Tokyo, and of the Trilateral Commission.  A graduate of the Ecole Polytechnique and the Ecole des Mines in Paris, he also held a French law degree and a PhD in Management (University of Texas). He also founded the Center for Management Research at the Ecole Polytechnique.