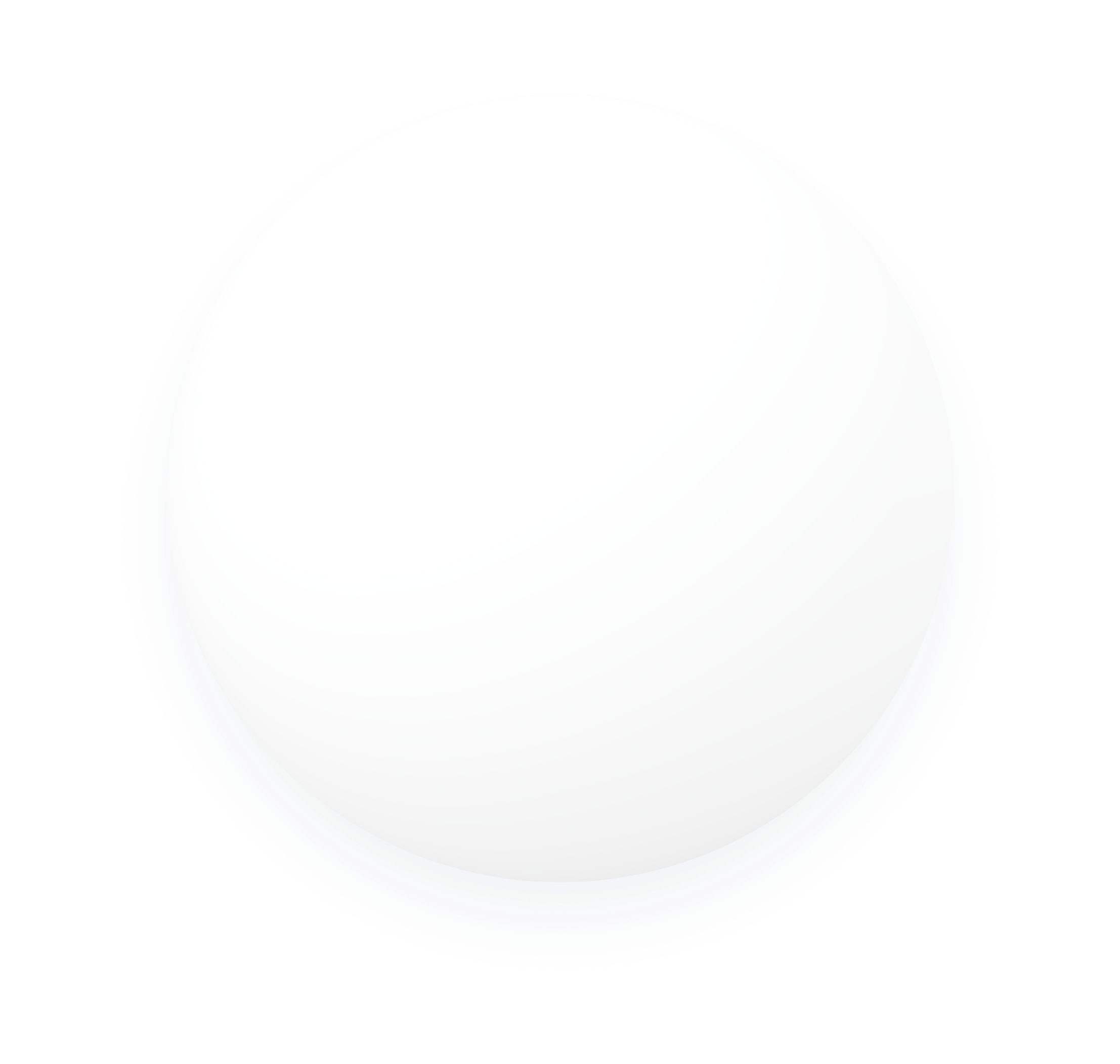 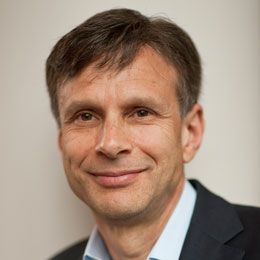 As one of the originators of the concept of sustainable value, Chris Laszlo, PhD, reframes sustainability as a business opportunity, turning environmental and social risks into drivers of innovation, greater employee engagement, and a new, inimitable source of competitive advantage.

As one of the originators of the concept of sustainable value, Chris Laszlo, PhD, reframes sustainability as a business opportunity, turning environmental and social risks into drivers of innovation, greater employee engagement, and a new, inimitable source of competitive advantage.

Laszlo is the author of six books, including Quantum Leadership: New Consciousness in Business (2019), Flourishing Enterprise: The New Spirit of Business (2014), Embedded Sustainability: The Next Big Competitive Advantage (2011), and Sustainable Value: How the World's Leading Companies are Doing Well by Doing Good (2008), all from Stanford University Press. An earlier book, The Sustainable Company (2003, paperback 2005), was published by Island Press. He has numerous articles in peer-reviewed journals and is the general editor of The Business of Sustainability, the second volume of the Encyclopedia of Sustainability (2010). Professionally, Laszlo was elected a Fellow of the International Academy of Management. His book Flourishing Enterprise was chosen as one of the top sustainability books by Sustainable Brands. In 2012 he was selected by his peers to be a “Top 100 Thought Leaders in Trustworthy Business Behavior” by Trust Across America™. In 2018 he was elected incoming chair of the AOM MSR Interest Group executive committee.

As a co-founder and managing partner of Sustainable Value Partners LLC, he provides advisory services to senior leaders in some of the world’s largest companies. Laszlo has led hundreds of seminars and spoken widely on sustainability for strategic advantage both at companies and at leading business schools such as INSEAD, Darden School of Business, Cornell University, and Kenan-Flagler Business School.

In addition to his academic experience and consulting work, Laszlo spent nearly 10 years as an executive at Lafarge, a world leader in building materials; he held positions as head of strategy, general manager of a manufacturing subsidiary, and vice president of business development. Prior to that, he spent five years with Deloitte Touche, where he consulted on strategy to global industry leaders.

Laszlo received his doctorate with distinction in economics and management science from the University of Paris. He holds a MPhil in economics and a master’s degree in international affairs from Columbia University, and a BA with honors from Swarthmore College.

Other presenters for 2021 include

Ambassador, Permanent Representative to the OECD